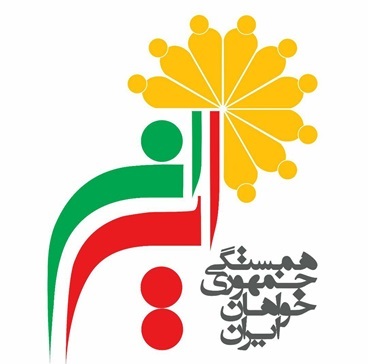 
During the 42 year history of the Islamic Republic of Iran (IRI) taking hostage of Iranian dual citizens or foreign nationals has been commonly observed. Recently they detained a Swedish tourist in retaliation to the trial in Sweden in which the prosecutor has asked the court for life sentence of Hamid Nouri, a suspected Iranian war criminal who was involved in the massacre of thousands of political prisoners in 1988.

Based on its historical behavior, IRI is going to use the arrest of the Swedish citizen to pressure the Swedish government to release Nouri.

This case could put Iran's president, Ebrahim Raisi, who Amnesty International has labeled as a member of a "death commission" involved in the 1988 massacre in an uncomfortable situation.

Additionally, another Iranian-Swedish citizen Dr. Ahmadreza Jalali has been in prison since 2016 sentenced to death on the charges of espionage and treason.  According to a semi-official media in Iran Dr. Jalali will be executed soon.

The Union for Secular Republic and Human Rights in Iran strongly condemns the unjust and inhuman action of Iran's judiciary system. Despite the condition that Dr. Jalali was forced to confess on the fabricated charges, Mr. Nouri was treated in a fair court. IRI should unconditionally release Dr. Jalali and the Swedish visitor.