By Nazanin Boniadi and Agnès Callamard 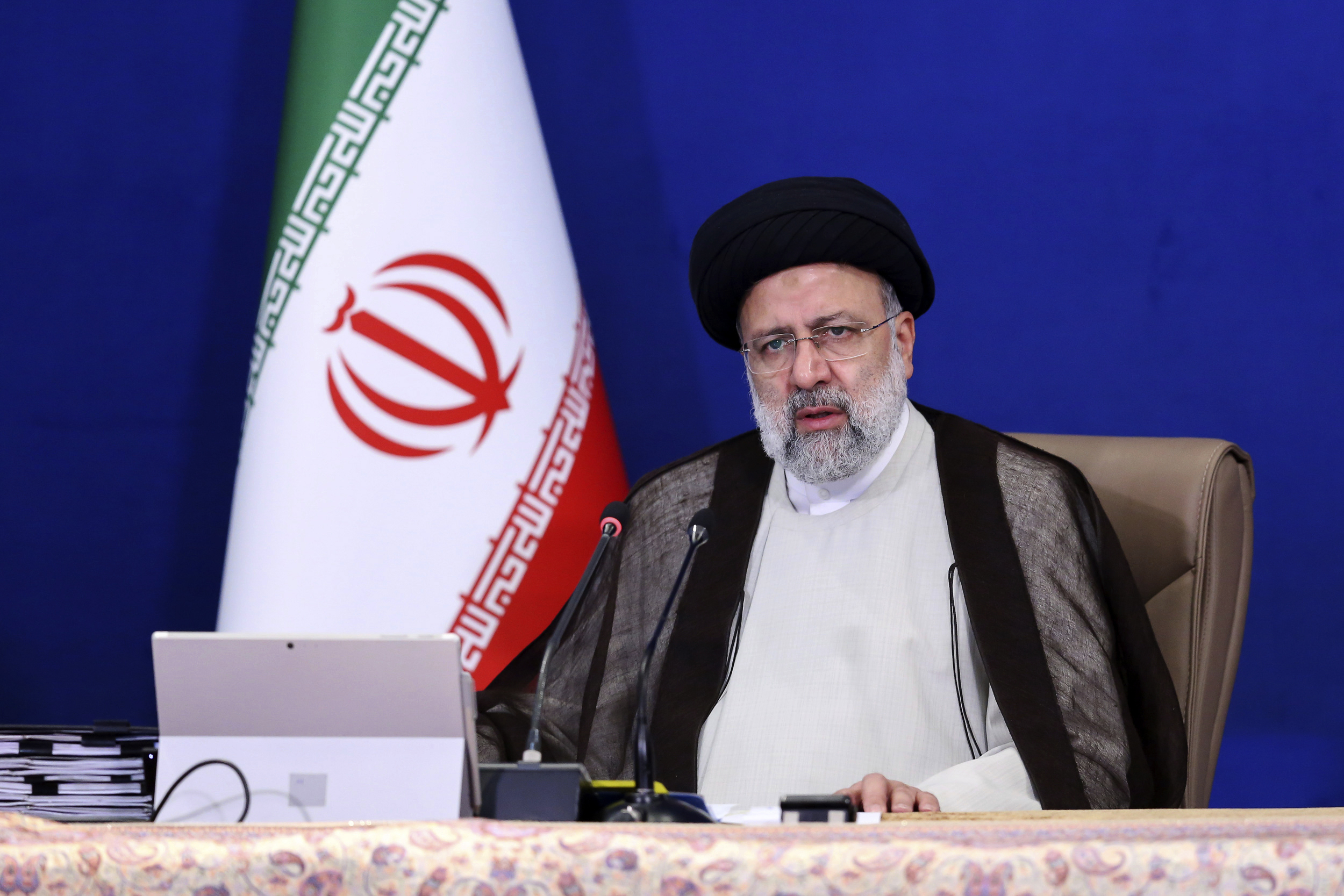 
In Iran, it would seem, testifying about torture can get you killed.

Last month, a 49-year-old man named Shahin Naseri died in prison under suspicious circumstances after he provided witness testimony about the torture of wrestler Navid Afkari. Afkari, a high-profile protester, was unjustly arrested by state agents, sentenced to death following a grossly unfair trial and executed in secret in September 2020.

This is not an isolated incident. In August, footage released from Tehran’s Evin Prison showed horrific scenes of torture and other ill treatment. Iranian officials characterized the abuses as the acts of rogue prison guards. But Amnesty International and other human rights groups have repeatedly shown that torture and other forms of cruel and inhuman treatment are an integral part of the Iranian criminal justice system, not an exception to it. The international community must act now to break the cycle of state violence.

Last month, Amnesty International revealed the failure of the Iranian authorities to provide accountability for the suspicious deaths in custody of at least 72 men and women in the past decade, despite credible reports indicating the cause to be torture, the lethal use of force or other violence by officials. Young people made up a significant proportion of the victims. Since the publication of Amnesty International’s findings on Sept. 15, the organization has received reports of four further suspicious deaths in custody.

Amnesty International’s findings underscore that prosecution authorities, prison officials and security and intelligence agents in Iran commit torture and other forms of ill treatment against men, women and children behind bars on a widespread and systematic basis and with total impunity. Judges contribute to these abuses by dismissing allegations of torture without ordering independent investigations and doling out guilty verdicts based on torture-tainted “confessions.”

Iran’s torture epidemic has been sustained by a culture of impunity that has enabled officials who are reasonably suspected of responsibility for crimes under international law and gross violations of human rights to avoid justice and, instead, rise to powerful positions. The recent rise to the presidency of Ebrahim Raisi — who has been credibly implicated in crimes against humanity — offers yet another grim reminder of this dire situation.

A 2018 report from Amnesty International documented how Raisi served as a member of the “death commission” that forcibly disappeared and extrajudicially executed several thousand political dissidents in Evin and Gohardasht prisons near Tehran between late July and early September 1988 and dumped their bodies in unmarked individual and mass graves. In the years since then, Amnesty International has found that by refusing to acknowledge the killings and disclose the fate of the victims and the whereabouts of their remains, the Iranian authorities are continuing to commit crimes against humanity.

In March 2019, Raisi was appointed as head of the judiciary, and from then until he became president, he oversaw the arbitrary arrests and detention of thousands of peaceful protesters, dissidents, human rights defenders, journalists, and members of persecuted ethnic and religious minorities. Under his watch, the judiciary granted blanket impunity to government officials and security forces responsible for killing hundreds of men, women and children during the nationwide protests of November 2019. State officials arrested thousands of protesters and bystanders, at least hundreds of whom were subjected to torture and other forms of ill treatment.

Amnesty International continues to call for Raisi to be investigated for his involvement for past and ongoing crimes against humanity, but so far torture and impunity reign supreme.

Member states of the United Nations General Assembly will be asked to vote in November on a resolution concerning the promotion and protection of human rights in Iran. States should use this opportunity to take a stance against the systemic use of torture and the underlying crisis of impunity in Iran, including by promoting and supporting the resolution.

Why is this important? Precisely because there is no avenue for justice through domestic channels in Iran, and Iranian victims of serious crimes committed by the Iranian authorities look to the international community to take meaningful action to ensure their rights. This is why Amnesty International has also been urging member states of the U.N. Human Rights Council to support the creation of an impartial mechanism to collect, analyze, consolidate and preserve evidence of the most serious crimes committed in Iran to facilitate future fair and independent criminal proceedings.

These concrete actions were as critical in 1988 as they are today in 2021. If global leaders do not act with urgency, they risk further acquiescing to the entrenched patterns of torture and impunity in Iran.